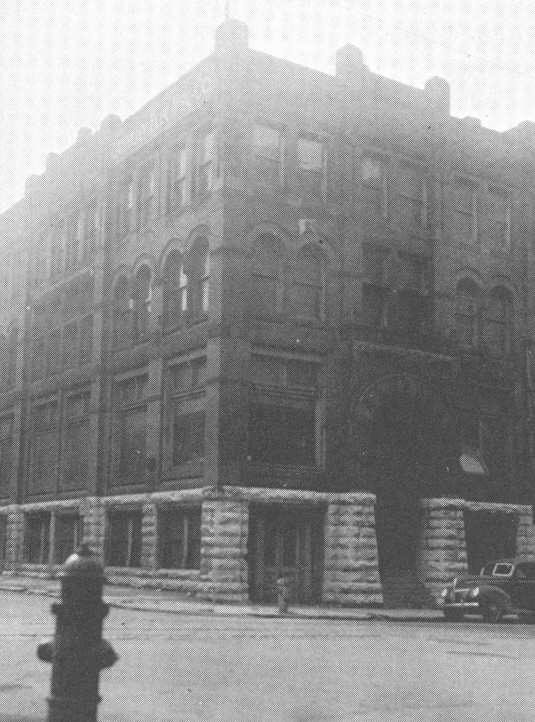 The Kansas City College of Osteopathy and Surgery held its first class on September 11, 1916 on the fourth floor of this building at 7th and Wyandotte known as the Cutino Building. 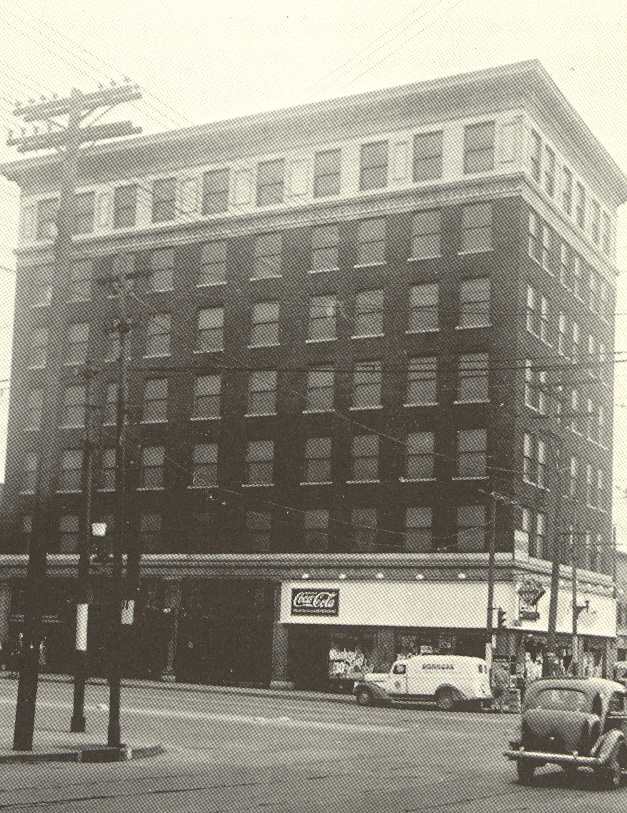 After only a year the college's first home proved to be inadequate. It moved to the seventh floor of the New Center Building at 15th and Troost.  This location provided more space plus the luxury of an elevator. 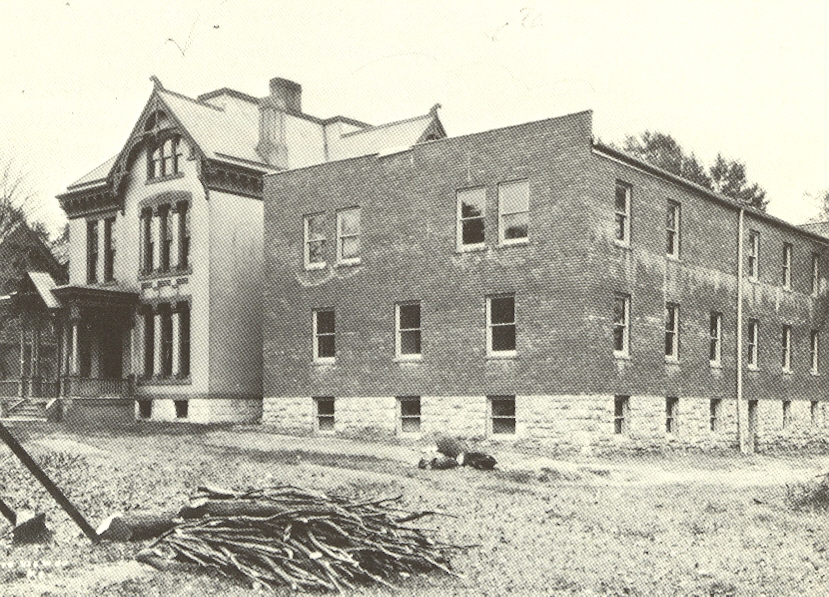 In 1920 the Board purchased the Old Marty residence at Independence Avenue and Garfield for $21,000. An old barn at the rear of the residence was used for laboratories and the house itself was used for offices, classrooms, clinic and treatment rooms. In 1923 construction was started on a west wing addition. 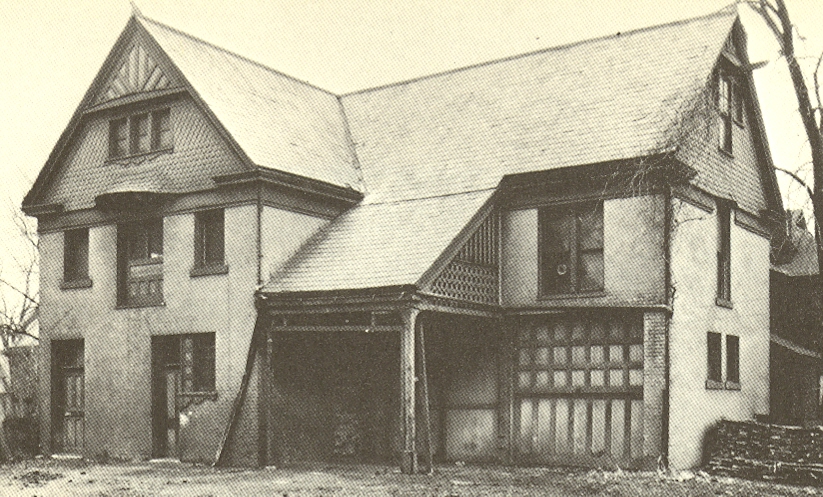 This barn behind Old Marty was turned into two large laboratories. Anatomy dissections were done here. 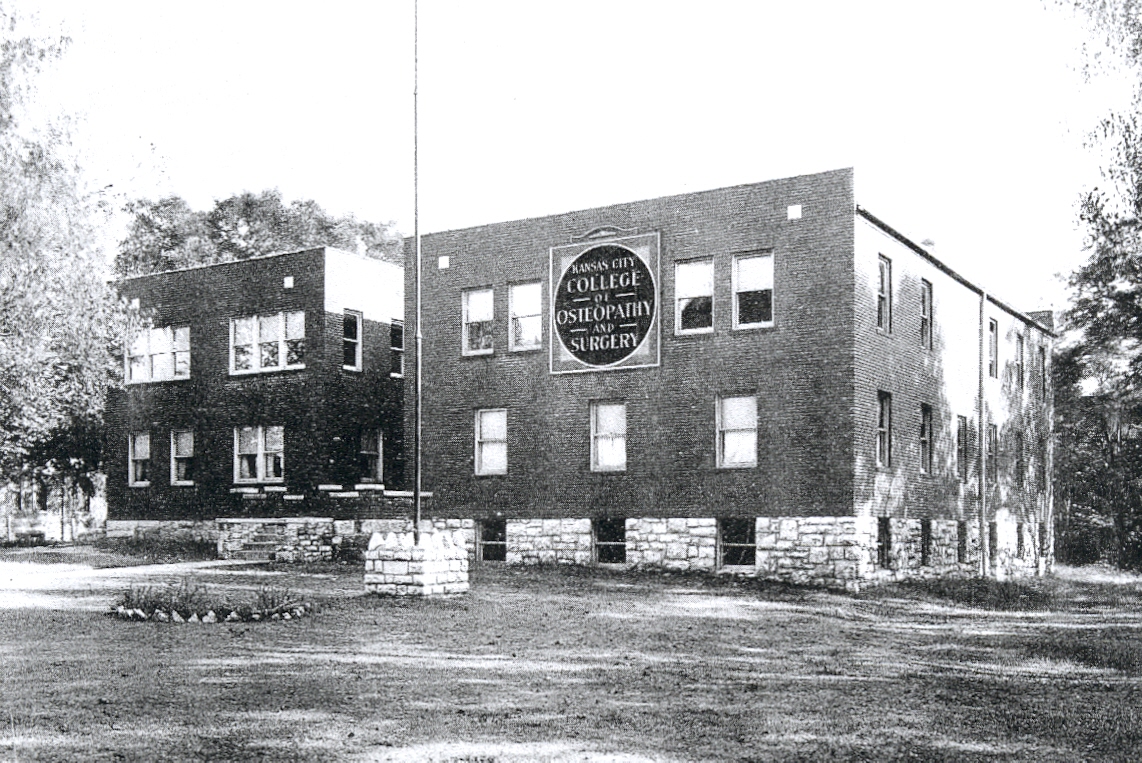 In 1925 the old house was razed and an east wing was constructed in its place. The new wing added classroom and office space as well as two new laboratories so the barn could be closed. On the night of April 2, 1933 a fire of unknown origin started in the basement and spread throughout the interior. Only one day of classes was missed. A vacant hotel at Admiral Boulvedard and Paseo was rented and classes resumed there while plans were made to rebuild. 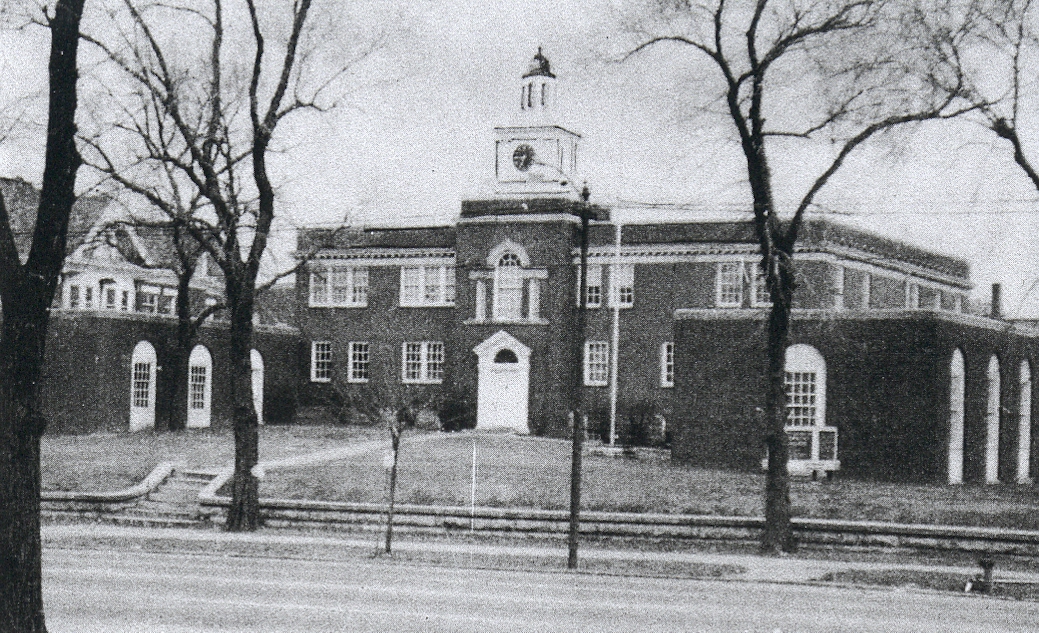 New campus buildings were designed by Edward M. Fuller who added the distinctive clock tower. The new buildings at 2105 Independence Avenue were formally dedicated September 29, 1933 but they were ready for occupancy for the incoming students on September 11th. 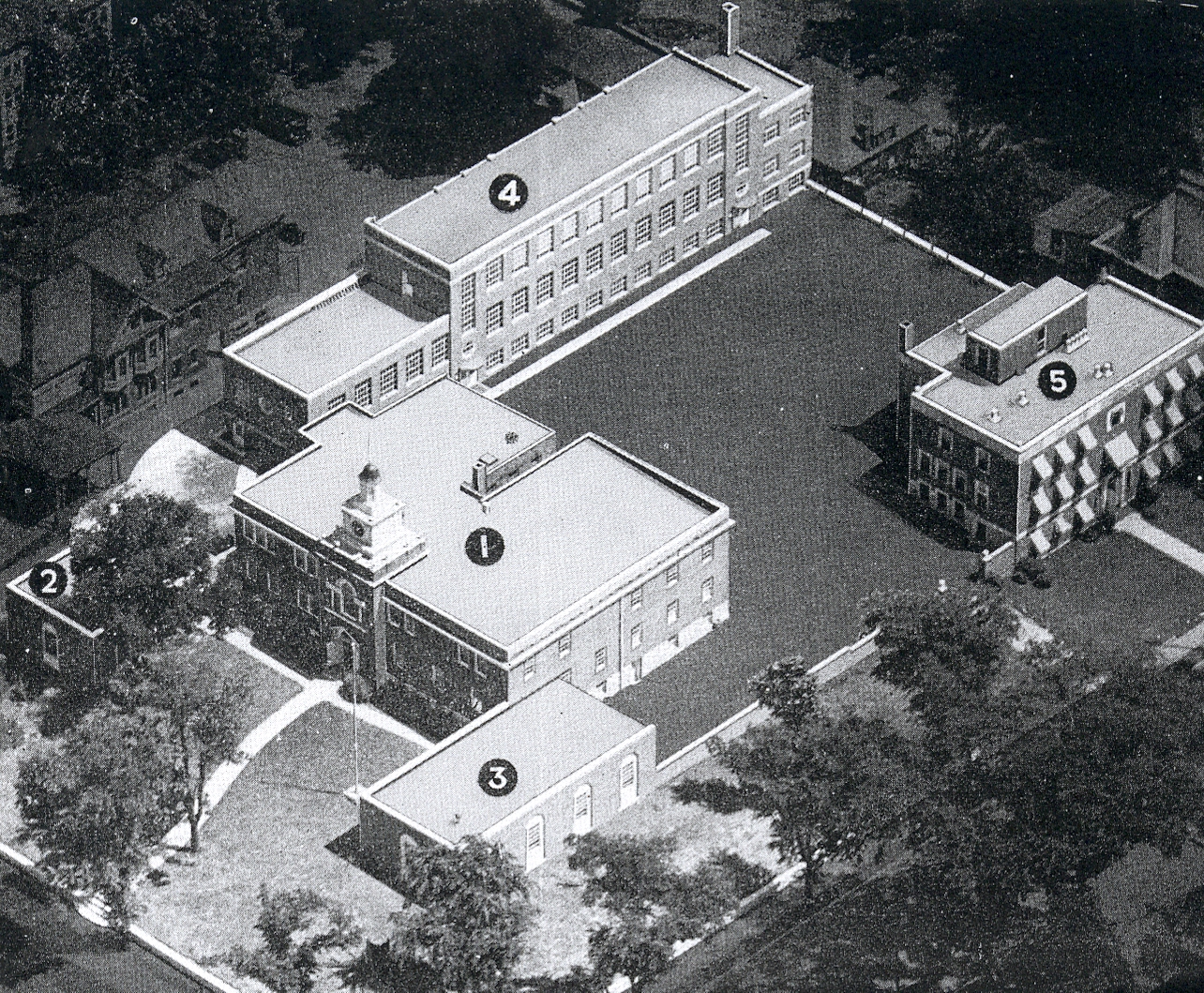 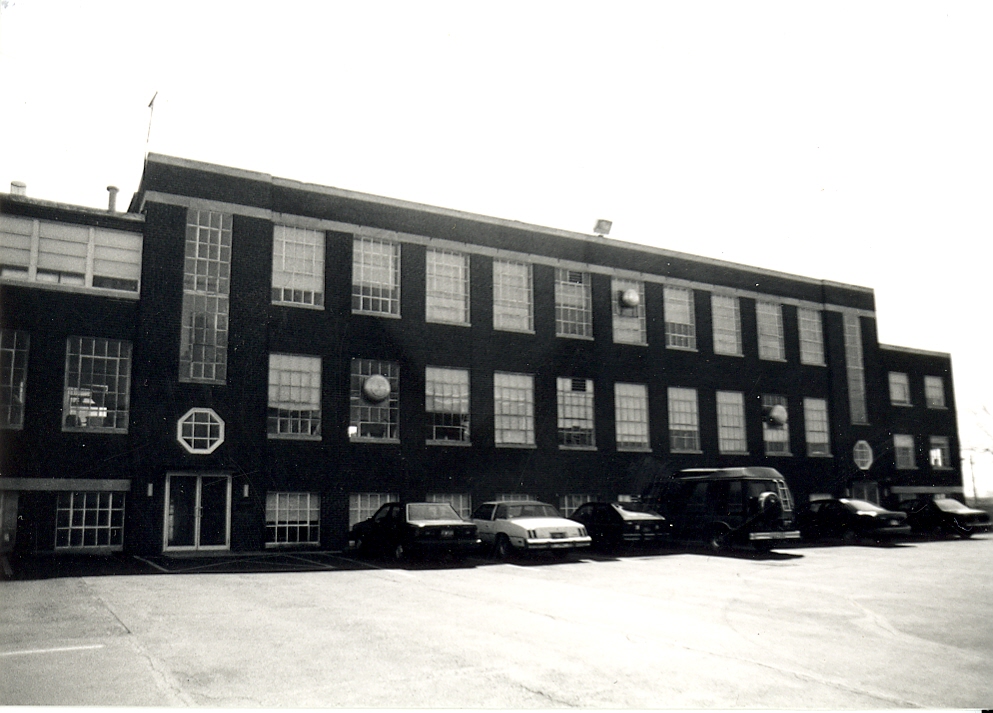 Johnston Hall Science Building was dedicated in 1940. It was named for Mamie Johnston, DO (COM '17 '18) the college's first graduate and a faculty member for 47 years. It contained the laboratories for the Anatomy and Biochemistry departments and the animal care facility. 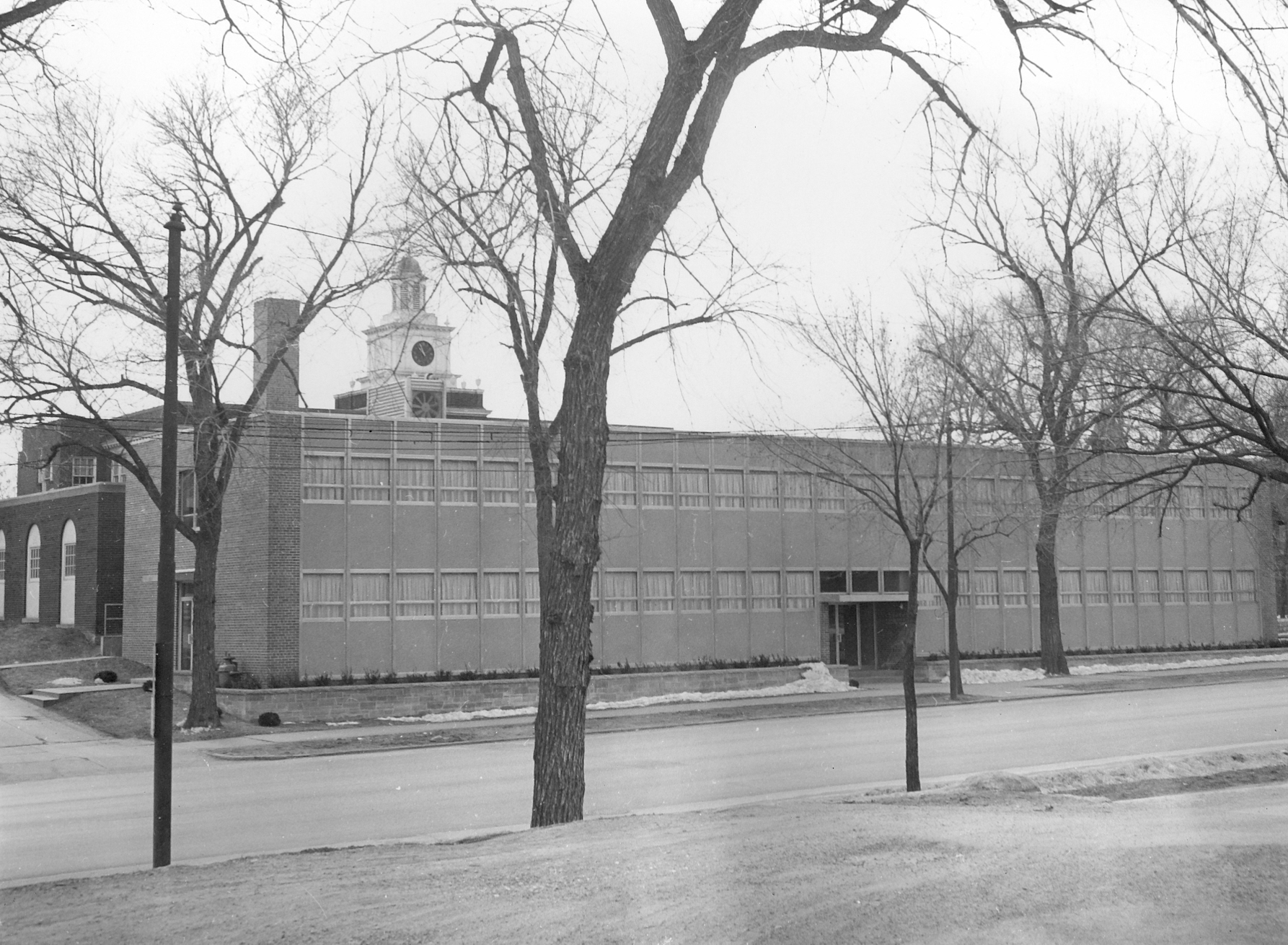 The Clinic, built in front of the Administration Building on Independence Avenue was dedicated April 21, 1958. Besides the clinic it housed a laboratory and offices for some of the pre-clinical departments. In 1974 it was named Kenneth J. Davis Hall after the college's longtime Dean and interim President. The Clinic closed when University Hospital opened in 1972 and reopened in 1988 with the closing of University Hospital. The clinic at 2105 Independence Avenue closed for good May 30, 1996.

Peach Hall containing the student union and dormitory was dedicated in May, 1965. The four story building at 7th and Garfield had 80 dormitory rooms for unmarried students, a cafeteria, lounge, and athletic facility. It was named for Dr. Joseph Peach, the college's second President. 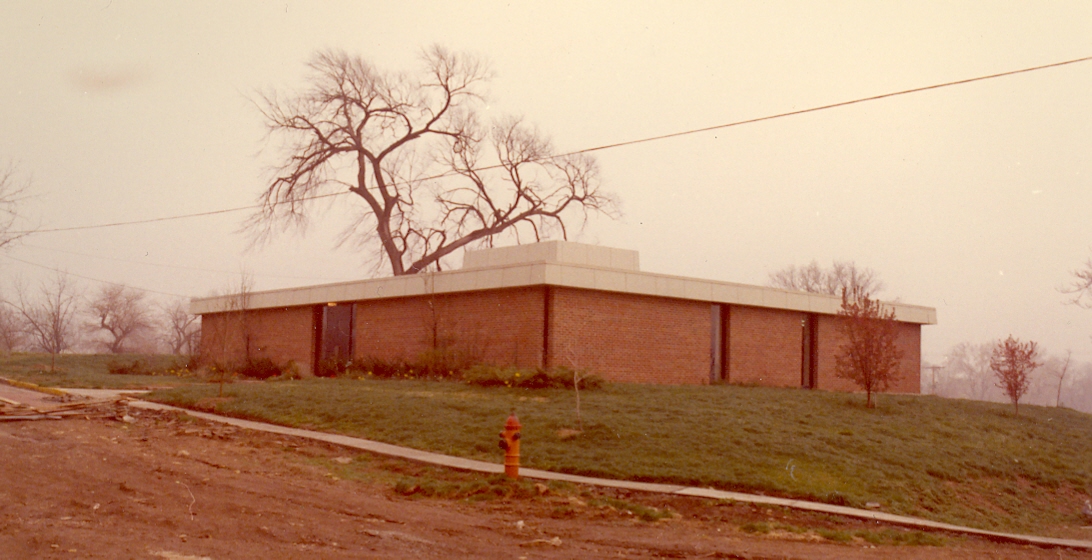 The college library moved from Still Hall to Mazzacano Hall which was dedicated September 28, 1968. Built on the south side of 7th Street across from Peach Hall the building was the southernmost building on campus. It was named after Vito Mazzacano, a labor leader from the Northeast area of Kansas City and a supporter of the school. Mazzacano Hall closed in 1996 when the library was relocated to Strickland Educational Pavilion.