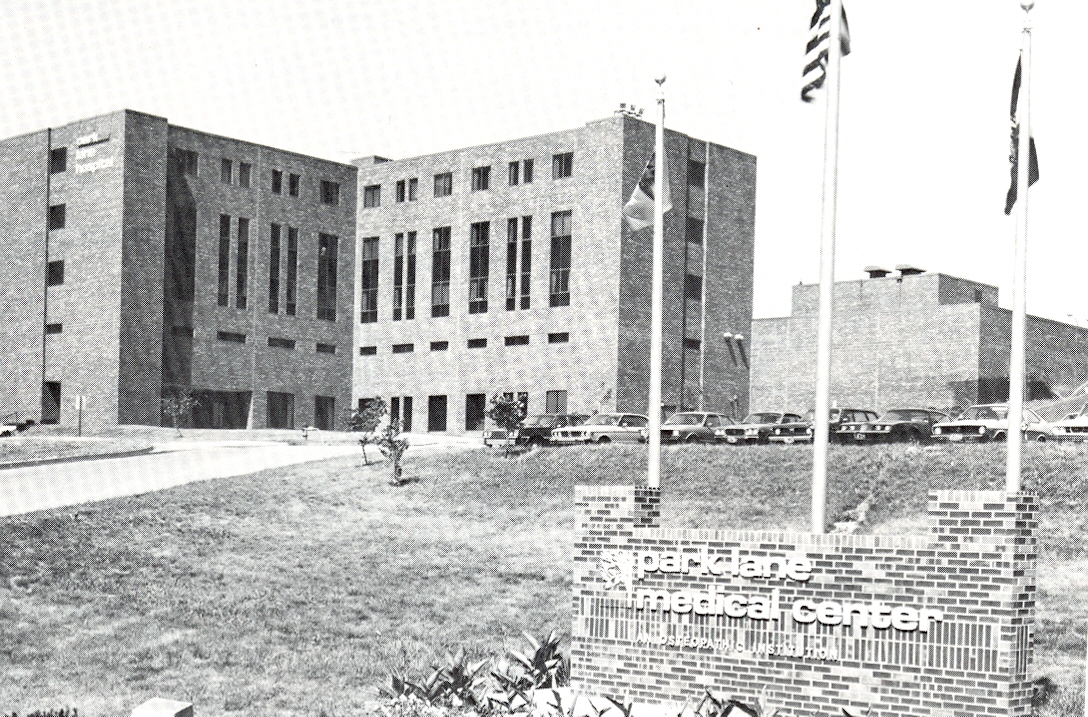 Park Lane Medical Center opened May 9, 1978, at 5151 Raytown Road in Kansas City, Missouri. It was founded by a group of osteopathic physicians led by James DiRenna, Sr. DO (COM '38), who was passionate about local osteopathic physicians having a place to practice their profession. It was a primary teaching hospital for the Universtiy of Health Sciences (now KCU). It was also the community hospital of Raytown, providing services such as Meals On Wheels and Score One for Health which offered free health screenings for Raytown area elementary school children. The Score One program was started at Park Lane in 1993 by former Kansas City Chief' Deron Cherry and Robert G. Ricci, DO (COM '68).

Dr. DiRenna was also active in Jackson County politics and was a supporter of organized labor. He was the physician for the local chapters of the International Brotherhood of Teamsters. He served on several boards including the Don Bosco Center, Wentworth Military Academy, and the American Royal. Mary Lou Butterworth, DO (COM '54), once said of him, "Everyone seemed to know him no matter where you went in Kansas City and across most of Missouri." 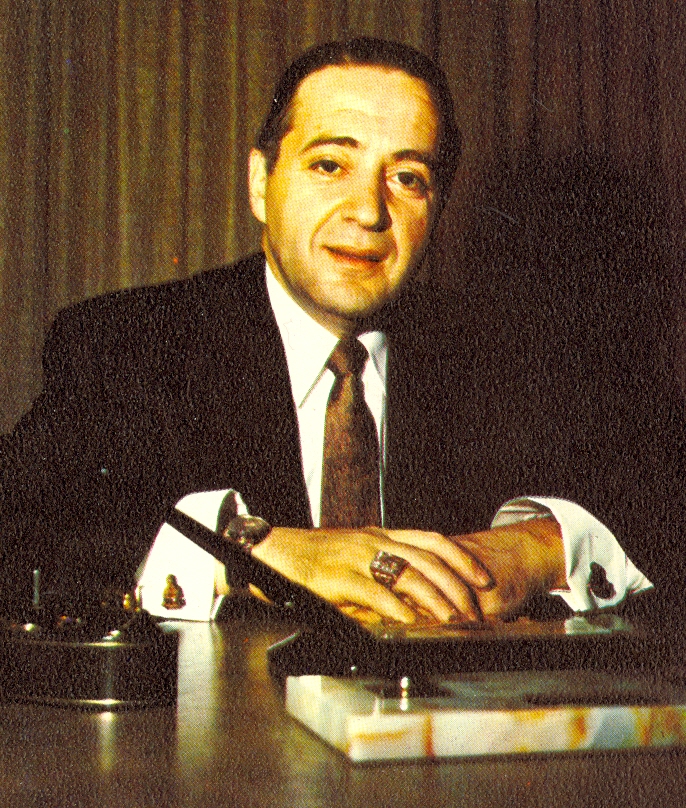 Park Lane Medical Center was the dream of James DiRenna, Sr., DO, who graduated from Kansas City College of Osteopathy and Surgery (now KCU) in 1938. He was affiliated with the university most of his career as a professor of surgery, faculty advisor, sponsor of yearbooks, and benefactor. 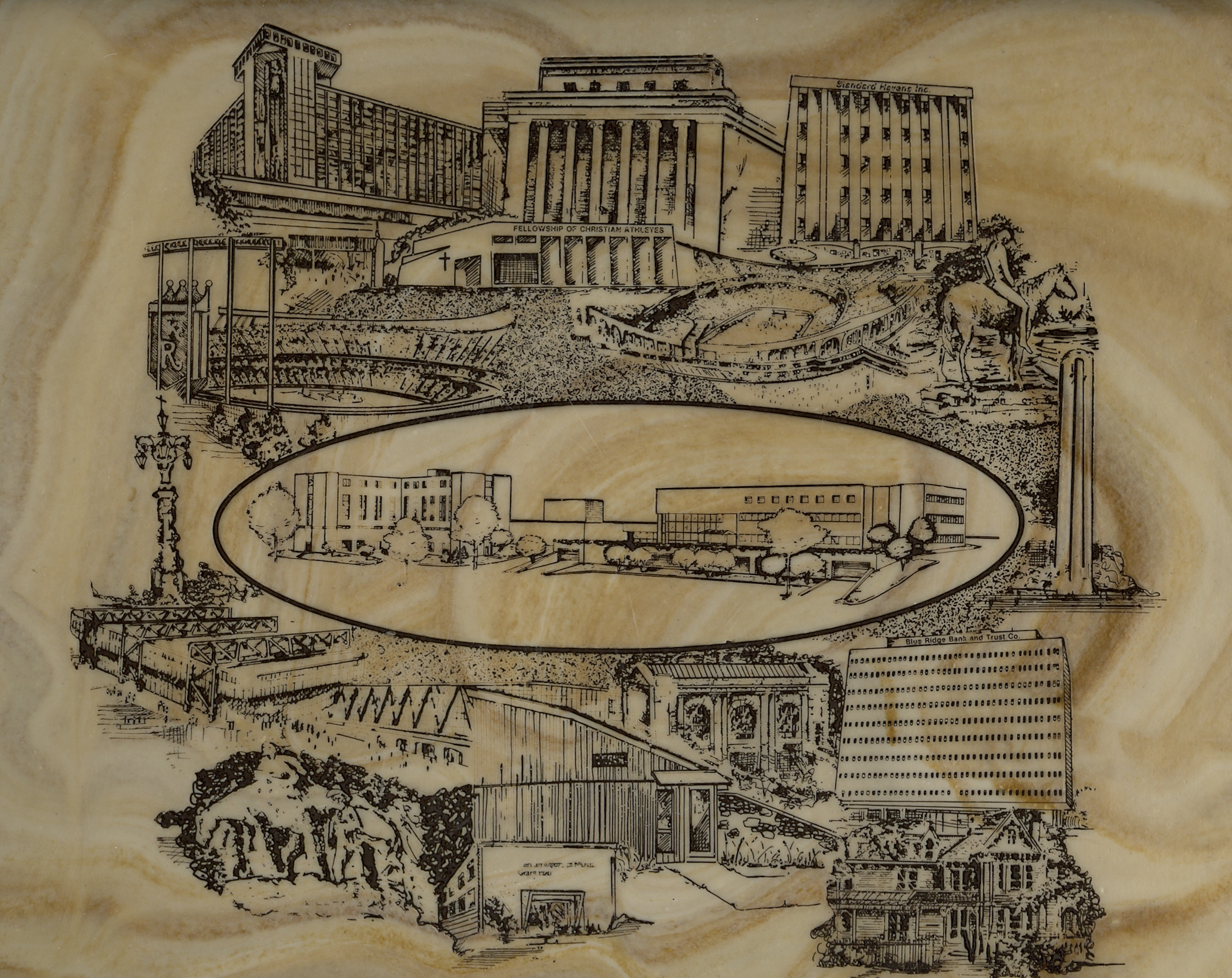 This etching shows Park Lane Medical Center in an oval surrounded by Kansas City and Raytown landmarks including Arrowhead Stadium. Only a few miles west of the hospital, the stadium is where Deron Cherry, founder of Score One for Health, played football as a Kansas City Chief. 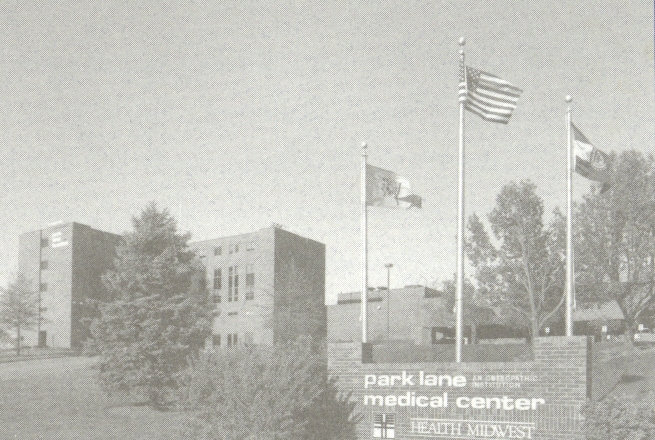