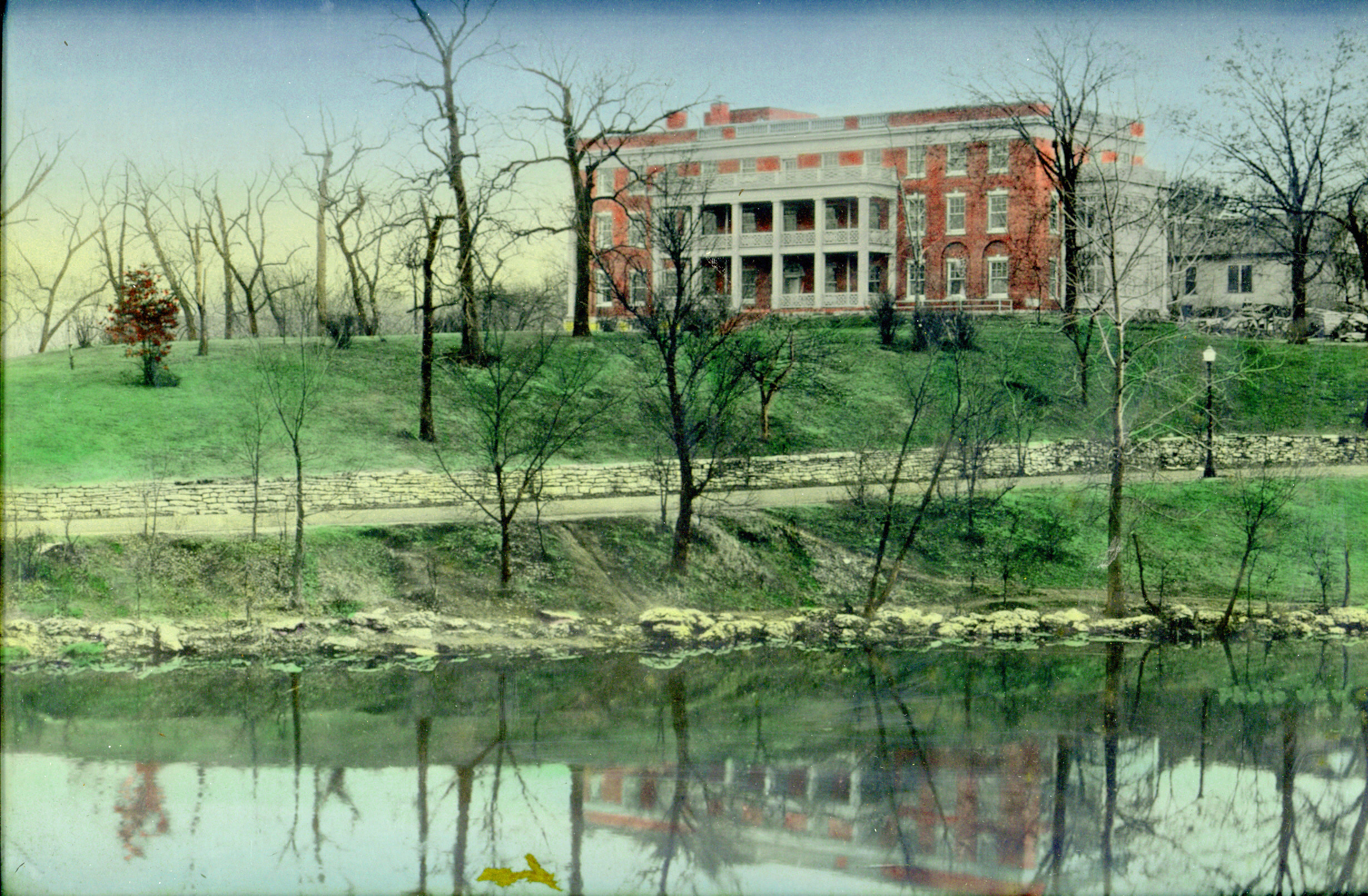 Lakeside Hospital opened December, 1924 at 2801 Flora overlooking Troost Lake. George Conley, DO, MD, put up his own funds to build a teaching hospital for the students of the Kansas City College of Osteopathy and Surgery. It was the first hospital in the area to provide interships for osteopaths. 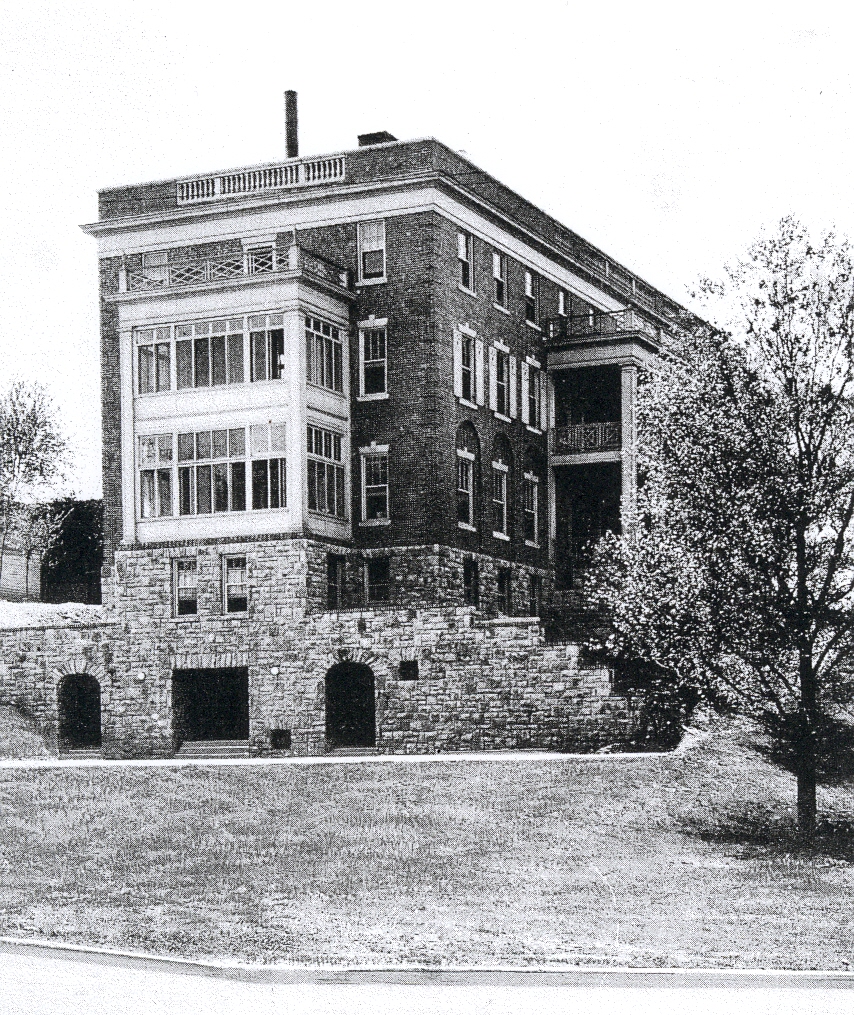 Designed by architects Archer & Gloyd, the three-story brick building contained Circassian walnut doors and woodwork with enclosed glass solariums on the east and west sides. The Kansas City Star referred to it as a "Hotel for Sick Guests". 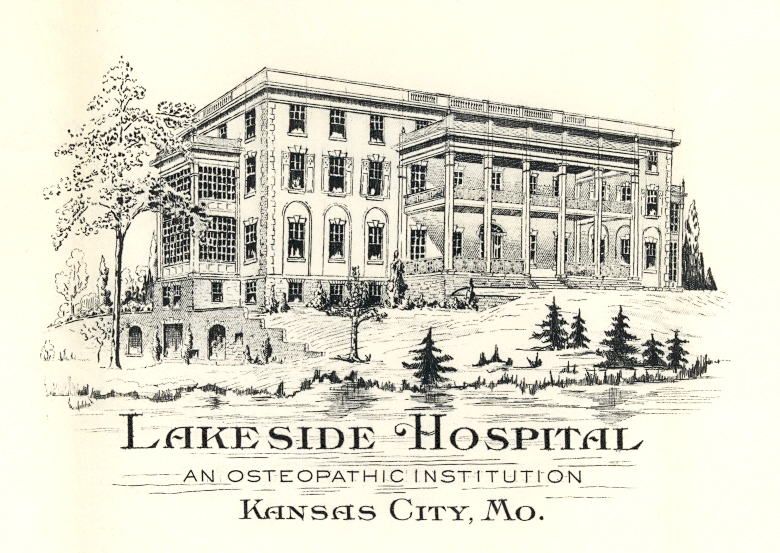 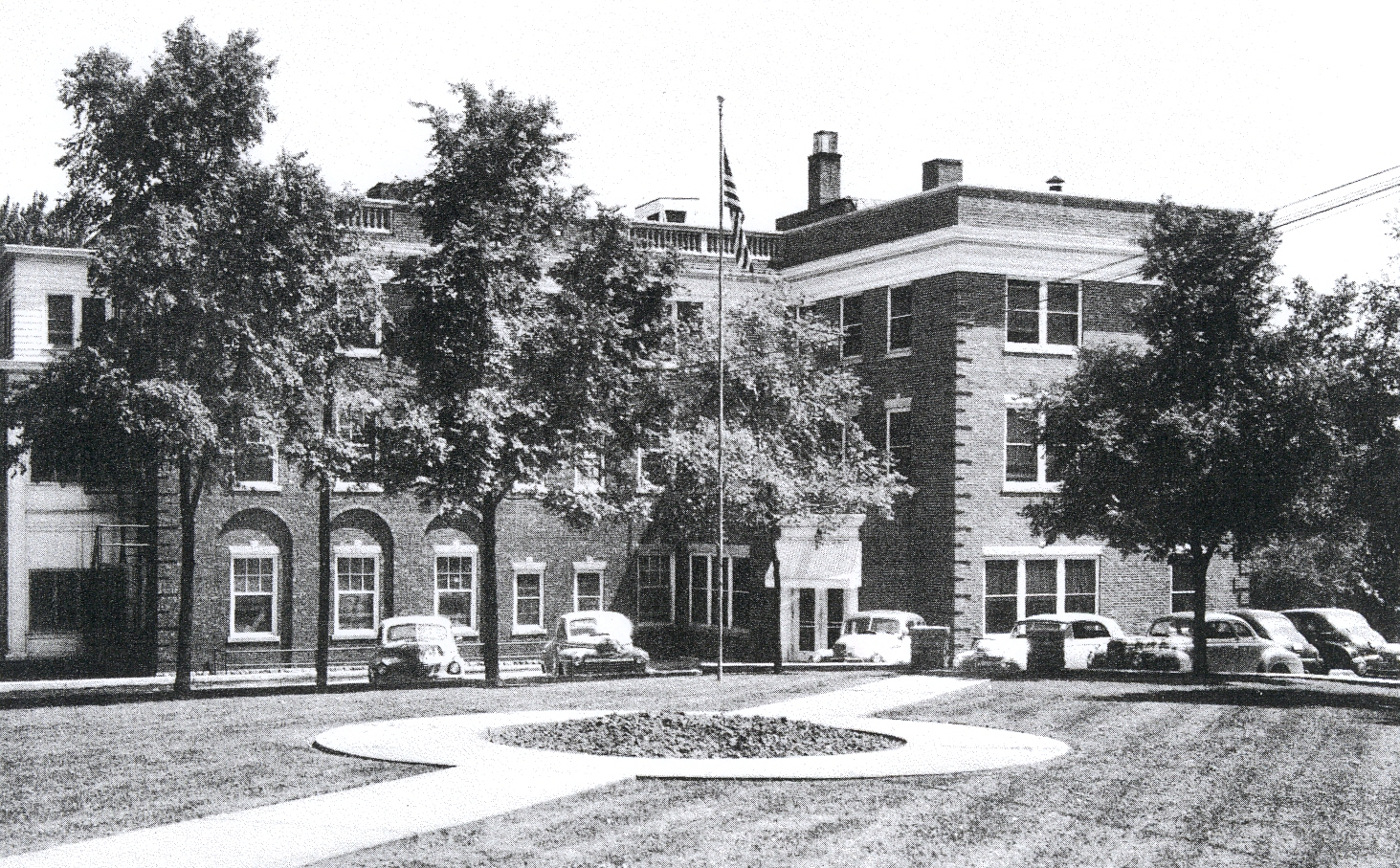 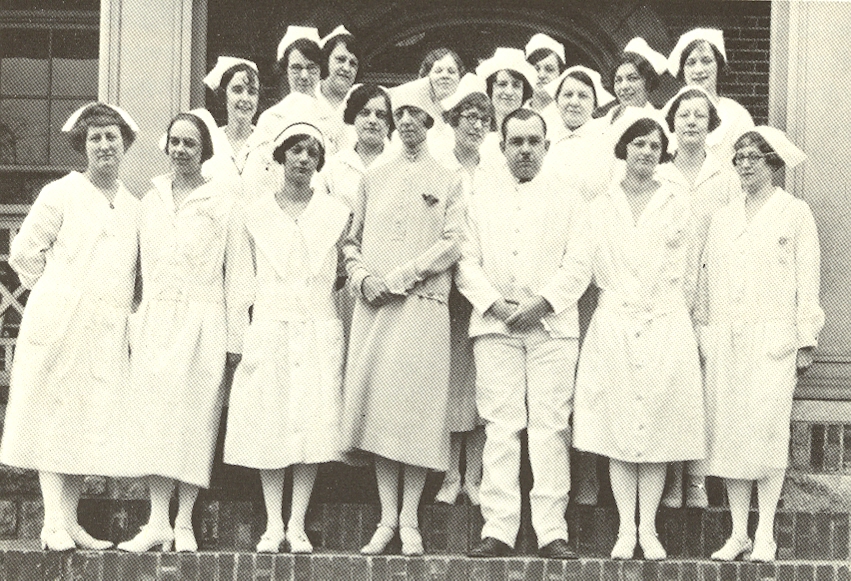 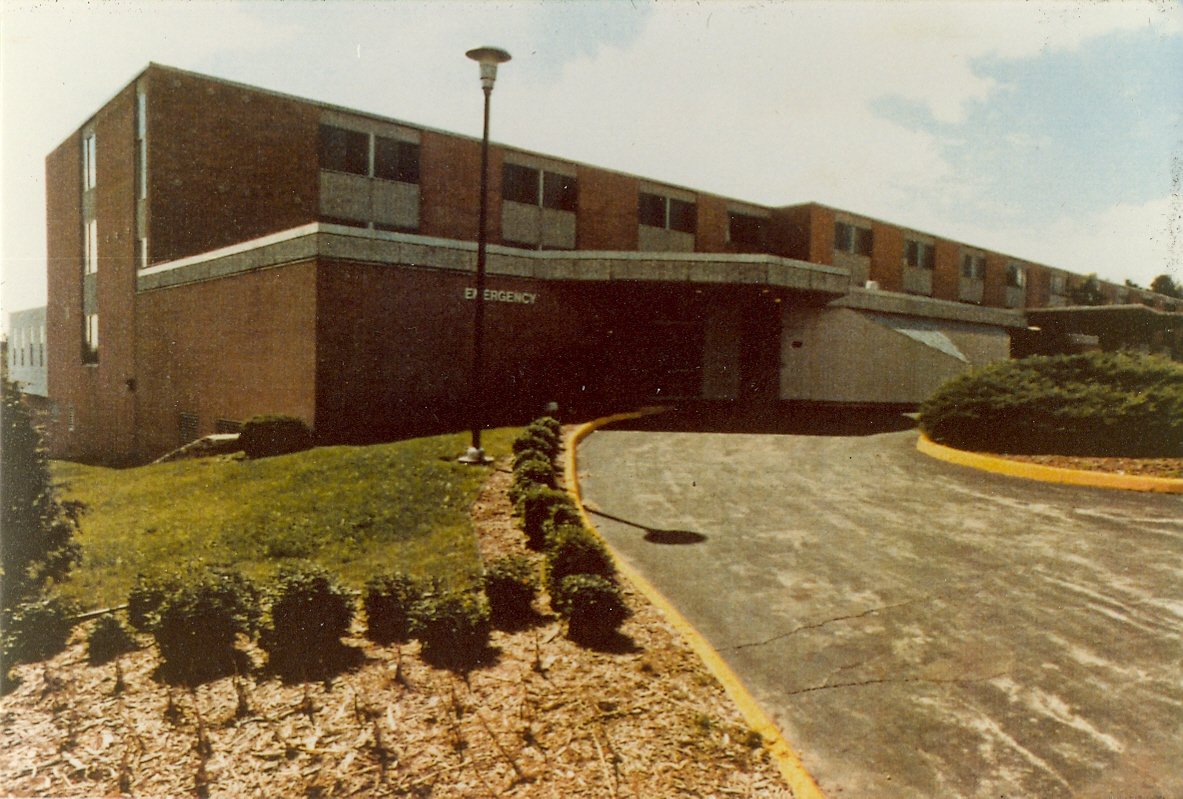 The new Lakeside Hospital, built with the help of donations from physicians, interns, and patients, opened April 19, 1964 at 8701 Troost. In 1969 a four story addition was completed adding 67 beds, bringing the total to 167. Lakeside Hospital closed January 16, 1992.

From Lakeside to Vietnam

In 1966 the Secretary of Defense directed the Armed Forces to accept qualified DOs who volunteered as officers in the medical corps. Harry J. Walter, DO (COM '65), volunteered and was the first osteopathic physician in United States military history to be sworn into the Air Force as a medical officer. Dr. Walter was still an intern at Lakeside Hospital at the time and completed his intership before going into active duty.