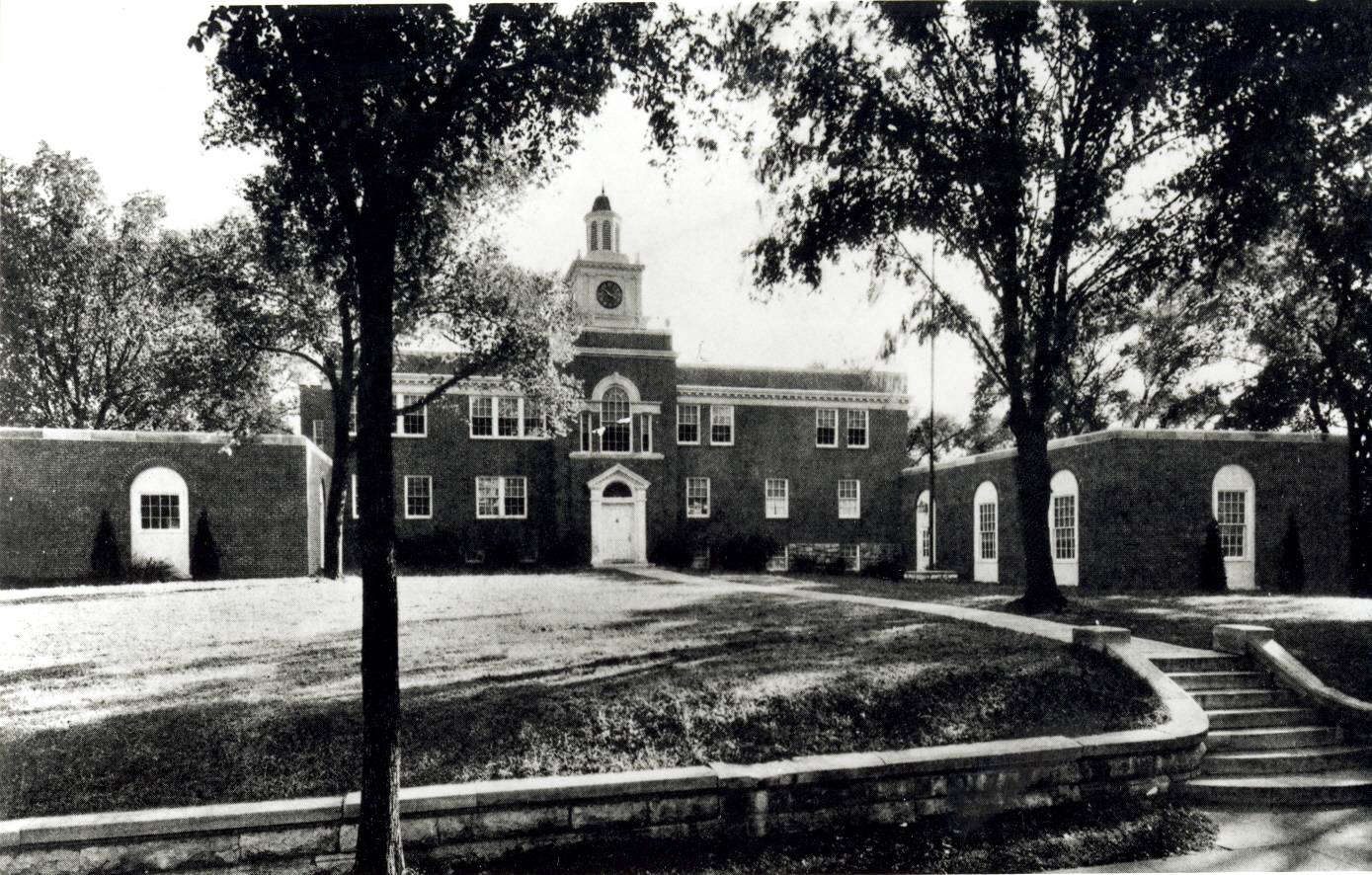 The clock tower first told time atop the Administration Building erected in 1933. Designed by Edward M. Fuller the building replaced the original Adminstration Building that had been destroyed by fire the previous spring. 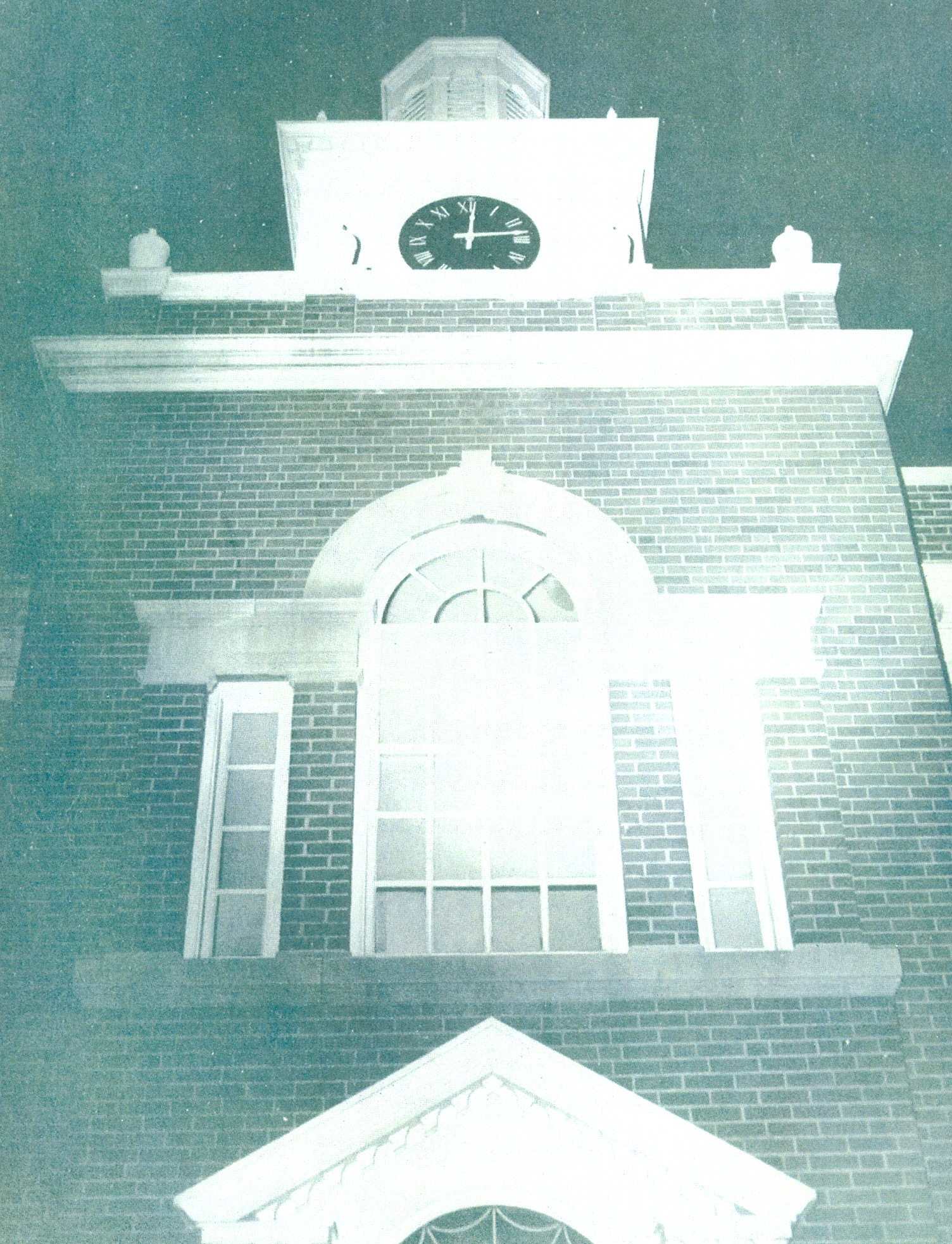 For decades the clock tower was a distiinguishing feature of the campus and was adopted as a logo on many college publications. 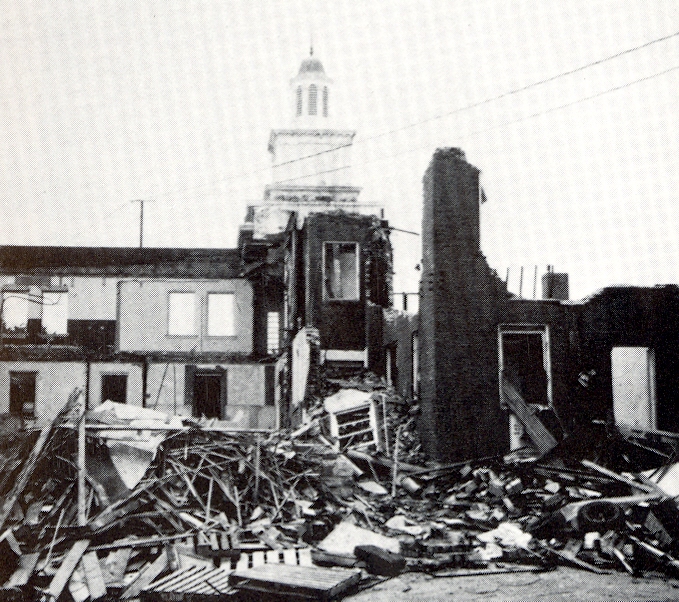 In 1982 the Aministration Building was razed but the clock tower was saved. 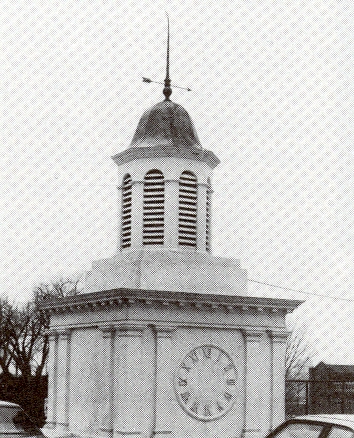 The clock remained on campus grounds until 1988 when it was donated to the Kansas City Parks and Recreation Department. 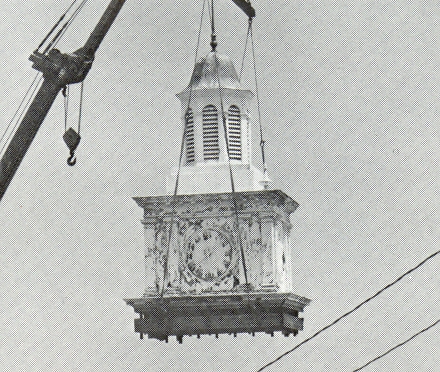 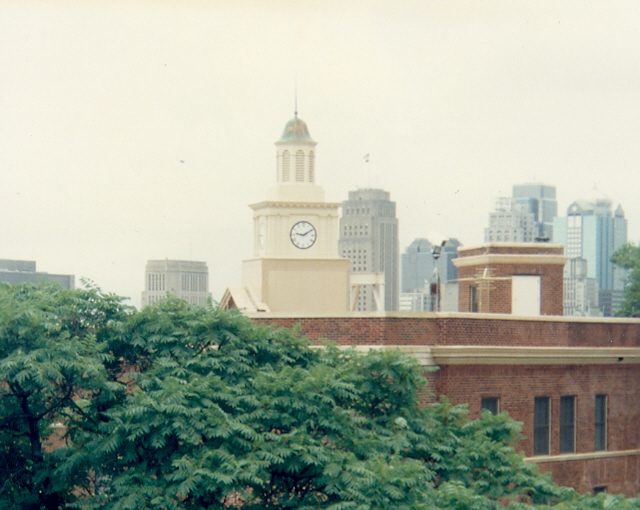 Once again the iconic clock tells time over Independence Avenue and the KCU campus.